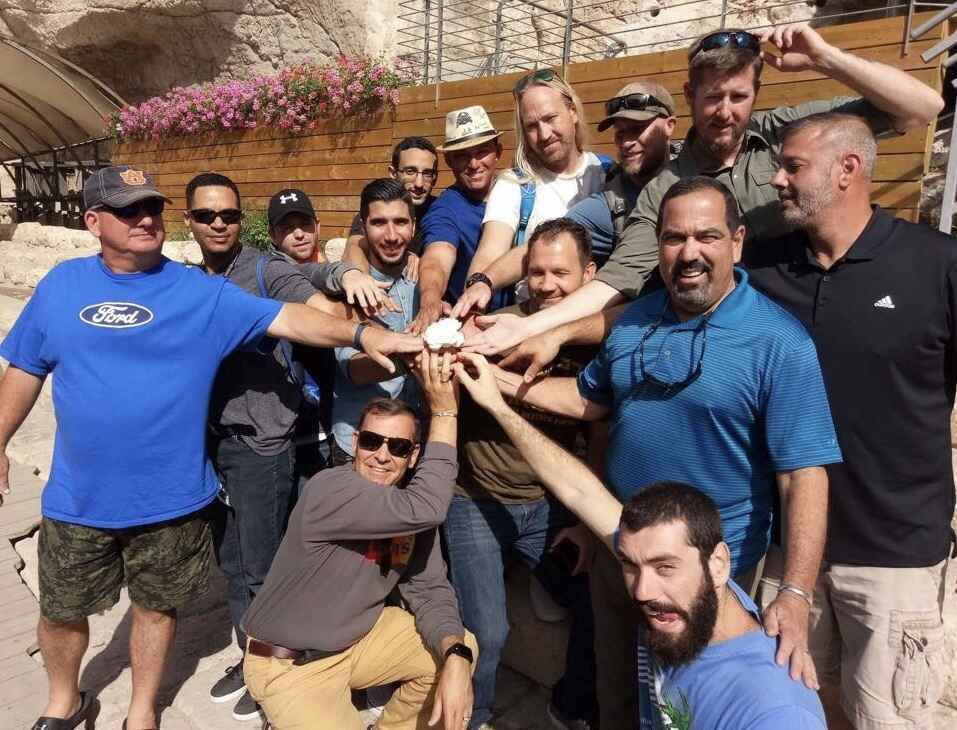 Over 700 Veterans await your help. Your support is the difference between life and death.

$11 a month starts a veteran on the road to healing!

17 veterans die by suicide each day, many from moral injury, the tremendous guilt felt due to taking or not taking an action that is against one's morals and ethics. The person suffering from moral injury feels as if he or she is not part of the human race. They need to find faith and hope but they do not see the key to open the door to life.

Heroes to Heroes provides that key. Through our 28-month program, we take veterans from suicidal ideation to community integration. Steven is one of those veterans.

After three deployments to Iraq/Afghanistan, Steven could not sleep. He dreamed of the insurgent who was going to kill his battle buddy. The only way to save his buddy's life was to eliminate the threat. He did so. Later, he found out that the insurgent was 10-years old. Steven did not feel worthy of life, though he had taken the proper action. When he was on the portion of the Heroes to Heroes journey that is in Israel, he was baptized in the River Jordan, removing the stench of that horrific event. He later planted a tree in that young man's memory, giving life from death. Steven now works in the vitamin industry, helping others live their best lives.

Your support helps veterans like Steven. Over 700 veterans await the Heroes to Heroes program. Together we will stop veteran suicide!